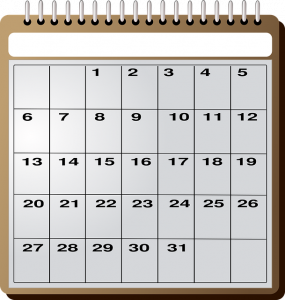 Even though he is in his 40s, and is by far the oldest player in the NFL, Patriots quarterback Tom Brady is showing no signs of slowing down.

After winning his 5th Super Bowl in a truly heroic fashion, Brady has once again taken the league by storm in 2017. A clear frontrunner for the NFL MVP 11 weeks into the season, Brady is flexing muscles that usually deteriorate at his age.

The thing about Brady is that he is not only a great talent, he keeps his body in tip-top shape with his exhaustive diet and exercise regimen. His body is by no means in the shape of a 40+ year old man who spent his whole life getting tackled for a living.

While Brady is a champion in every meaning of the word, he owes a lot of his success to head coach Bill Belichick. The two have been a simply dominant combination in the NFL over the last 18 years, failing to make the playoffs just once (and that was because Brady was injured in the first game of the season).

The Patriots have enough faith in his body holding up that they decided to trade both of their backup quarterbacks this season, leaving them with little to no backup plan in the event Brady gets injured.

Because of his dedication to his craft in the later stages of his career, Brady is nothing short of a true champion in every sense of the word. Brady spends all of his time trying to make himself better and to help his team win, and it has shown on the field at every level

Championship Subdivision News is dedicated to showing the true champions of every sport, and Tom Brady is the exact kind of champion that we love to display day in and day out. The Patriots are well on their way to another long playoff run this year and in the years to come, thanks to Brady’s champion mindset and preparation.